Daniel Kojta passed away suddenly and tragically on 24 January 2018. Modern Art Projects Blue Mountains would like to acknowledge the substantial contribution Dan made as an innovative and brave artist participating in many group shows, as a very supportive member of the Association and as a member of the MAPBM Committee. Dan’s work for the 2017 Explorers: narratives of site project demonstrated his commitment to exploration in both the production of contemporary art and in life.

It is rare to find a material that creates space in the studio. My practice has become enamoured by the reflective and reductive personality of mirror. As an artist I am constantly evolving, responding, and seeing possibilities in materials and concepts in differing divisions of time… still, moving image, installation… differing tangents of meaning; often the first and then finally last element to emerge as a gift that wraps each facet of the work into completion.

‘Magnetic variation’ is a term used to describe the variables of direction when using a compass and map; transferring map grid reference values to a compass and vice versa. Here, it describes the temperament of presence. The beauty of emptiness, the lightness, the weightless presence of reflection is as in ‘Magnetic Variation’ a simple mirage. Here the weight of the boulder is reflected as the two planes of object and reflection, time and space, hover to form one object, the space infinite.

The focus of my practice is at presence simplicity. Starting a work is often automatic, moving through material possibilities to compliment and exact (variable) meaning, to push and to know when to stop. Knowing when to stop is often the most unexpected moment in the journey of a work. Stop.

Lowest to Highest. Expedition from Lake Eyre to Mt Kosciusko

‘Sir Ernest Shackleton appointed him as leader of the scientific team accompanying him to the South Pole in 1907-9. Sir David led the party that discovered the South Magnetic Pole and he and his team scaled the active volcano Mount Erebus’

I have continued to research the explorer from the Woodford Academy. His name is Sir Edgeworth David. He explored the south Pole with Shackleton and was an incredibly adventurous person. He lived on the 26 acres on which the Academy was built in a cottage he named ‘Tyn-y-Coed, meaning ‘house in the trees’.

There are many similarities between the enthusiasm Sir Edgeworth David had for exploration and scientific inquiry into lands not only as the scientist and as an artist captured by the awe of new territories, the awe of lands from roaring volcanoes to polar ice monoliths. He was captivated by the wonder of new lands.

From the exploration to the South Pole with Shackleton, an incredible feat of human endurance, to the most awakening coincidence for me personally, Edgeworth continued to satisfy his thirst for adventure and scientific discovery by climbing Mt. Kosciusko.

‘In the early part of the twentieth century, the Blue Mountains and ‘Tyn-y-Coed’ became the David’s main place of residence. The cottage was expanded to meet the needs of the family and orchards and gardens were established. In 1909, following his return from the Antarctic, the Davids entertained the crew of the polar expedition ship, Nimrod.’

The coincidence in our shared captivation by the awe of new territories is inspiring, to say the least. I am proposing one recording each week of our journey as an image captured by contemporary media. A photograph, an illustration, a small object able to be sent, all able to be sent by post or when possible email or fax. Each weekly discovery will combine a voice-over; either describing in scientific narrative, or, an intuitive response. All will carry a comparative image from Sir Edgeworth’s expeditions as the images attached to this email. 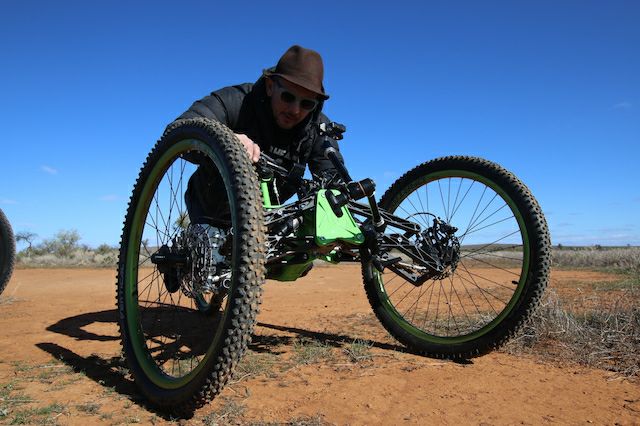 Contemporary media images from the Go Pro, the DJI Phantom drone, and intuitive responses captured by the analogue in my film camera and illustrations in my Expedition Journal; each week I will share these experiences and the final collection will illustrate the journey as a complete work. A cabinet of curiosities, a collection of awe, an invitation to share the endurance through film.

The expedition will offer an incredible challenge through endurance. The comparative union of our shared experiences through time will find us breathing the same air, the same soil, and the same endurance to continue through to the end. From 1908 to 2017.